Magnificent Lake Superior has over 300 rivers and streams that drain into it. Last week it was a brown lake because of mega rainfall in northern Minnesota, Wisconsin and Michigan where many rivers dumped sediment from the storms. I am on a road trip from Duluth, Minnesota along the south shore of Lake Superior to Sault Ste Marie and the St. Mary’s River. Canada is on the other side of the lake and across the St. Mary’s River.

Lake Superior, looks browner than this picture below appears.  I think the sun makes it look bluer than it is. 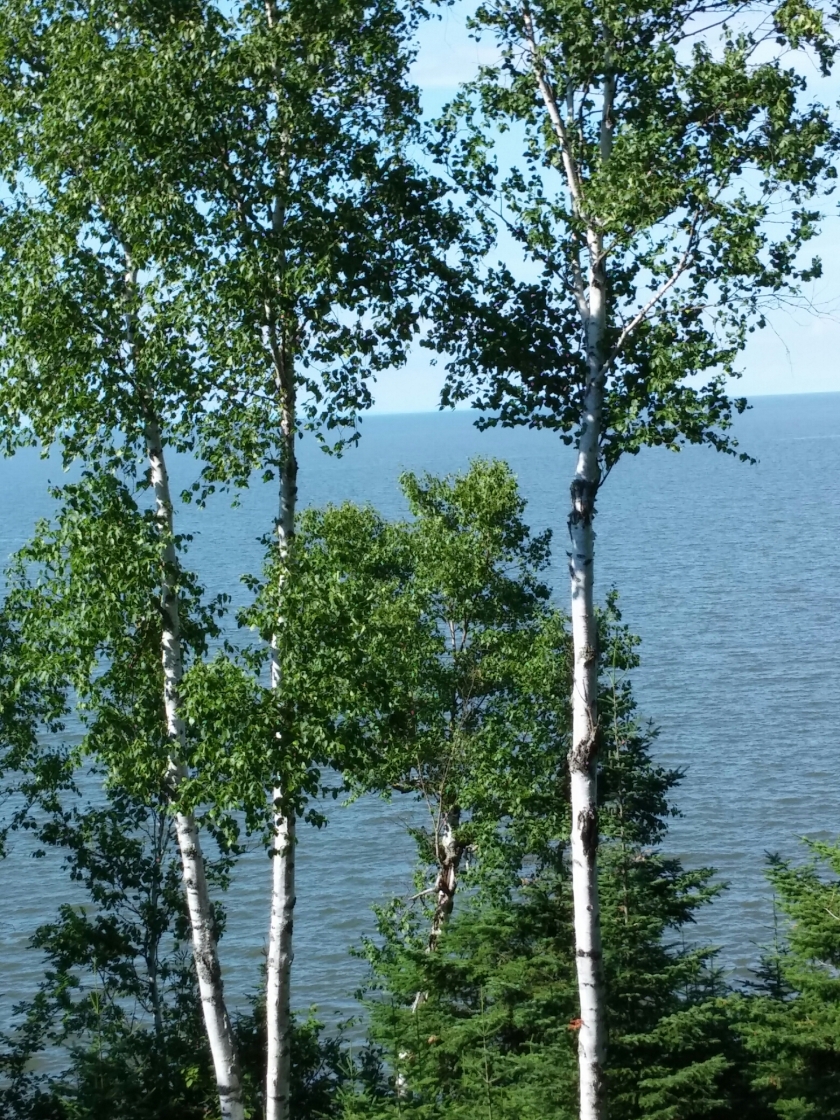 One thought on “One River Drains Lake Superior”